I spent the day at the Rhode Island State House. My goals were to observe the groups who were there doing advocacy and what kinds of things they were doing, how they moved about the capitol, and what legislators they were focusing on. As I learned in my prior visit to the building, things are generally very busy in the hour before assembly is called to order.

I saw the following groups working hard on their causes, but I’m sure I missed some groups that perhaps weren’t being as boisterous — or that maybe didn’t bring a big crowd that day.

Moving on to the actual legislating, I chose to watch the proceedings in the House from the balcony, but I may learn more about the advocates and lobbyists if I went to the main floor and observed outside the chamber door — I hear that they group up over there during the floor meeting. So I shall focus on that when I head over to the Capitol at 3pm, today. 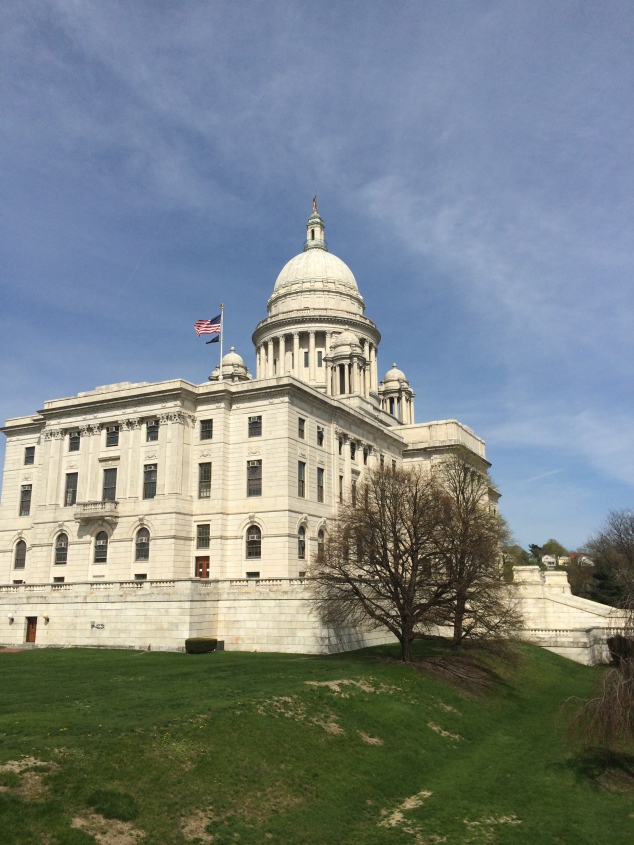 Answer ten questions about your work at the state capitol and you can have a one-year subscription to any state of your choice. 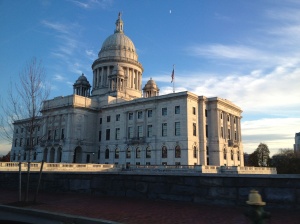 Yes, we’re really looking for people who work at state capitols or in state politics in some way. Those are the people that will get the most out of CapitolBuddy. But if your hobby is taking notes on the legislature, learning about legislators, and general awareness of activity at the state capitol — please take the survey, by all means!

I don’t know how long the deal will last, it depends on how quickly responses come in. We’re looking for another 200 responses, so as long as those last!

Have something in mind that you’d like to have in your tool belt at the capitol? Let us know!